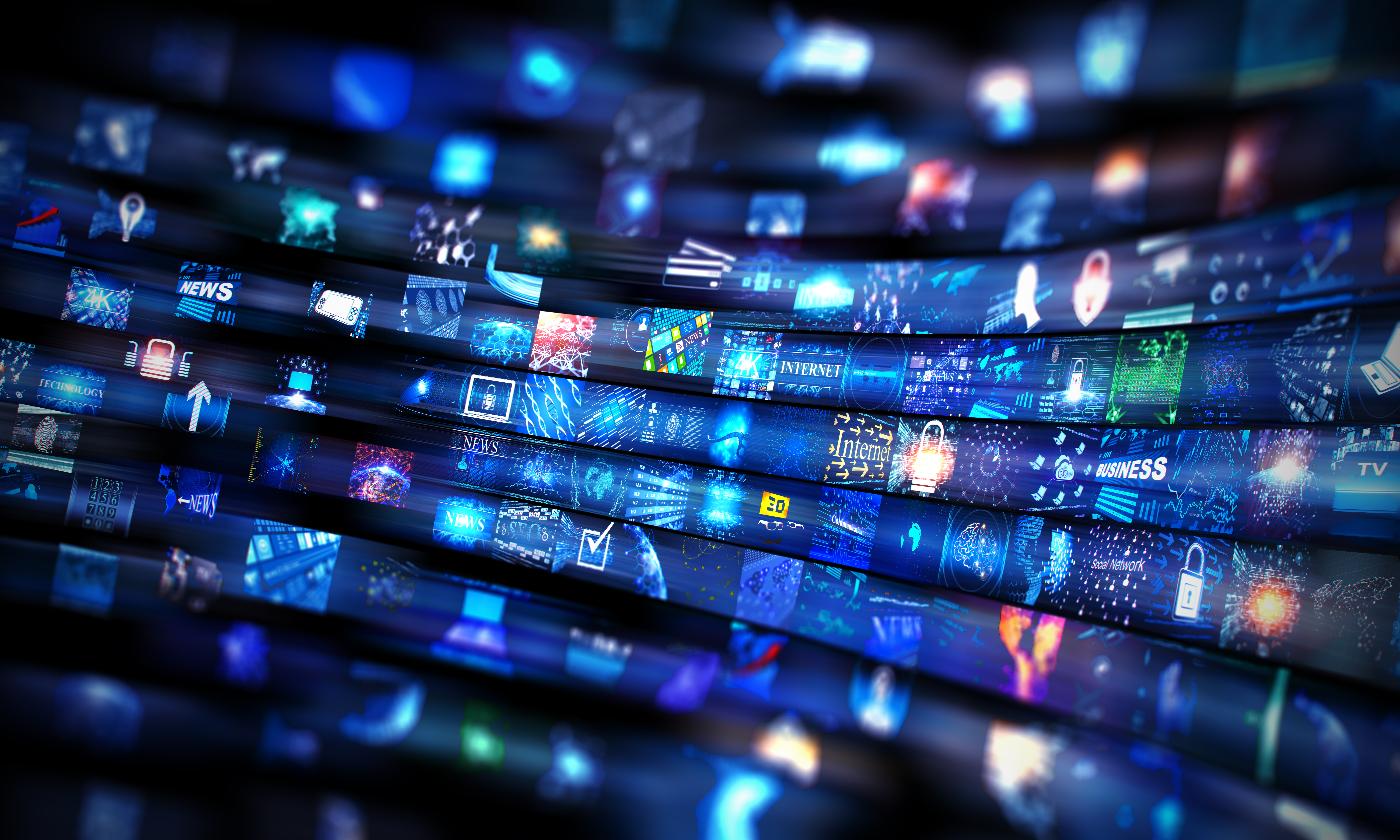 A tier 1 Communications and Media enterprise with extensive broadband, mobile, and video offerings.

The Utility required analytics on:

Using the rapid configuration capability of CR-X, a proof of concept configuration demonstrating the core functional requirements was developed in seven working days.

The complete CR-X solution interfaced to a number of applications in the company’s billing process was developed over a period of three months by the systems integrator with professional support and training by CR-X.

As the detailed design progressed, a significant number of new requirements were identified. The ability to rapidly reconfigure CR-X enabled these functional changes to be easily addressed.

handling tens of millions of transactions daily with negligible support and reliability issues.

The CR-X performance has been so well accepted by the client that a major functional enhancement to manage higher volumes, intelligent filtering and real time user configuration environment has been specified.